It all started from a ploughing match held at ‘Willow Bank’

Crystal Brook’s first show was held in 1874 and took the form of a ploughing match and a sho of the finest horses. The event was held on Section 20, owned by Mr Thomas Smith, about 4 1/2 kilometres south of Crystal Brook at ‘Willow Bank’.

The 1874 competition was followed by an agricultural dinner, the first of its kind held in the area. The management was so successful that the committee netted a princely credit of 10 pounds.
Encouraged by this success, it was decided to form the Crystal Brook Agricultural Society and Mr William Venning was appointed as first secretary at a nominal salary of five pounds a year. 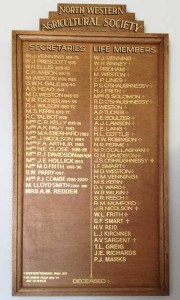 The following year, the first show ploughing match and dinner was held on a site adjoining the present township of Merriton.

The third show was held on a flat in the bed of the Crystal Brook, but in 1877 the Government dedicated a piece of ground about 1 1/2 kms south of the town to the society for agricultural purposes, and shows were held on this site from 1877 to 1899. 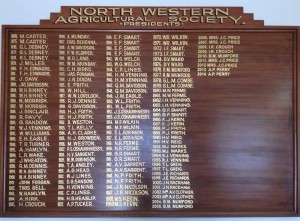 The first show to be held on the new and present grounds was staged in 1900.

By 1910, the ploughing matches were no longer continued on the ground, but the show of horses was very much a centre point. This section continued until 1940 and one of the most notable exhibitors was Mr J O’Shaughnessy, who showed for many years.

For many years, special trains were run on show day from Port Pirie, Peterborough, Balaklava, Wilmington and Wirrabara. 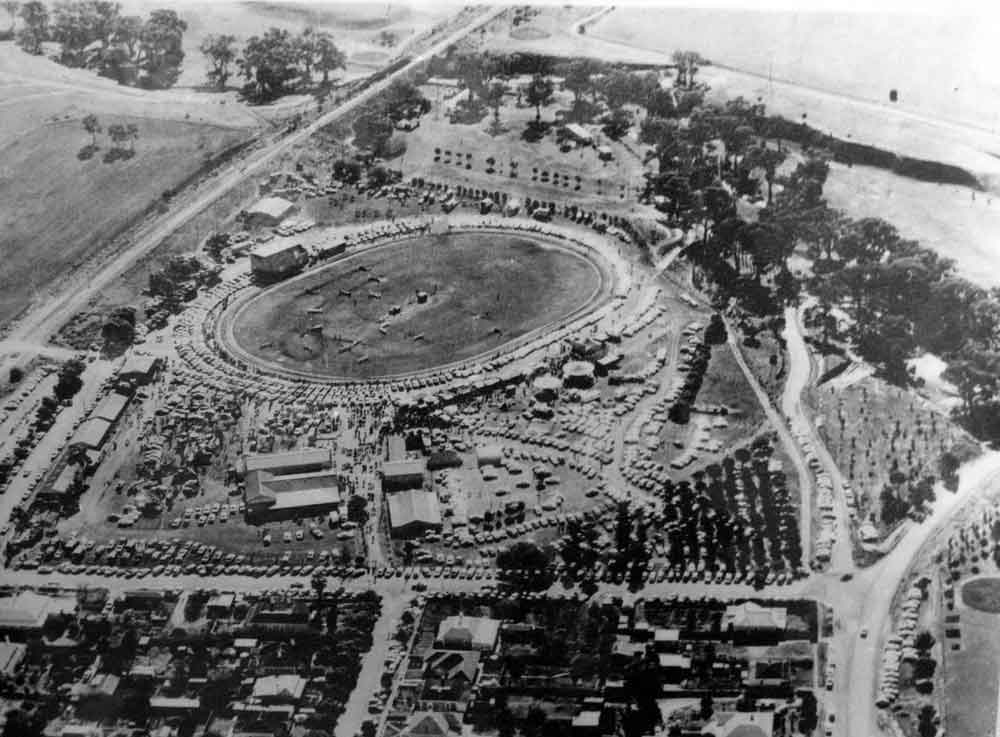 Over time the show has transformed into one of the leading country events in the Mid North in the 21st century.

Now, our show is filled with exciting sideshow rides and fun activities for families, but, the traditional aspects still remain with horse riding and agriculture still playing a significant role in the Crystal Brook Show.